The club got off to a good start at the Kick-Off Luncheon on January 20th.  Fifty club members got together at the Old Spaghetti Factory to watch outgoing president Cliff Colvin give the prestigious Cliff Noxon Service Award to Bob and Carol Murray for their many years of great service to the club. After Cliff passed the baton to incoming president Al Hillier, Al presented Cliff with a plaque for his service as president in 2017 – the plaque had a great picture of Cliff’s red 57 Bird on it. Al also gave a plaque to Doug Johnson for his eight years of service as club treasurer – his plaque had a great picture of Doug’s white 57 Bird on it.
Key members for 2018 were recognized which included the elected officers, the Bird Watcher editor, the membership chairman, the historian, the hospitality chairman, the calling committee, and the hosts for 2018 activities. Al urged the members to help Becky, our editor, get the Bird Watcher out on time by getting their information to her early.  He said we could look for our club news in the Early Bird because John Sailors is committed to getting our club news in several issues this year.
Jim Sweet, our membership chairman, reported that we have 81 members on the roster but several have not paid their dues yet.
John Sailors, our CTCI Representative, shared news about the International Convention coming up this summer in Knoxville Tennessee. He also let us know that long-time EarlyBird editor Lin Somsak is retiring from that position.
Al reviewed our financial situation, which is solid, with a budget developed to help guide the club in 2018. After reviewing the 2018 activities there was a motion to adjourn.
The food was good, as usual, but the service was slow. It was suggested that we consider an alternate location for next year. It’s hard to find a centrally located place with a separate banquet room large enough for 60 people that has reasonably priced meals. If you have any suggestions, please email them to Al. 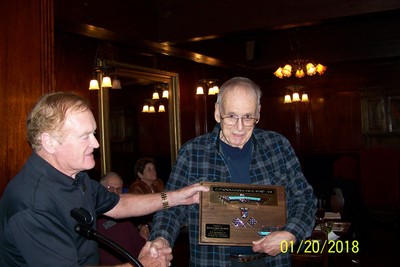 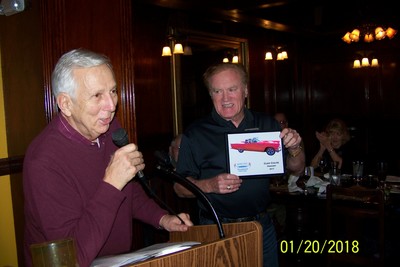 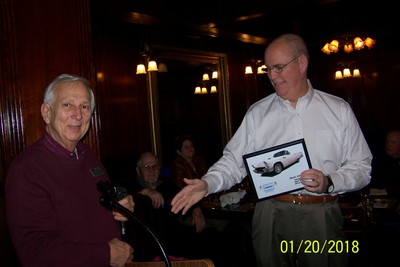 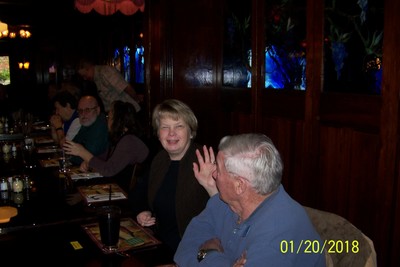 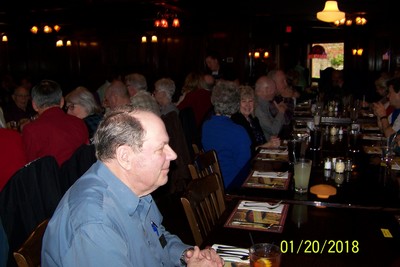 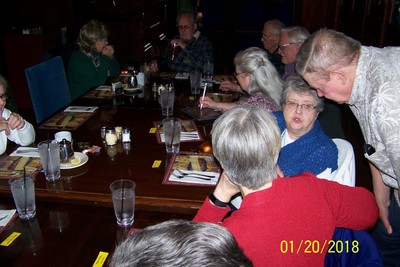 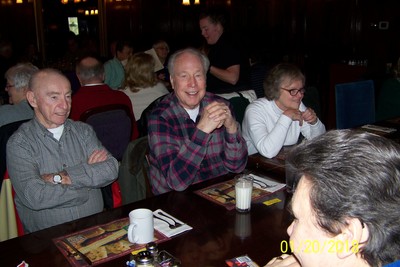 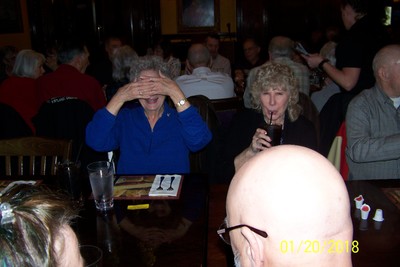 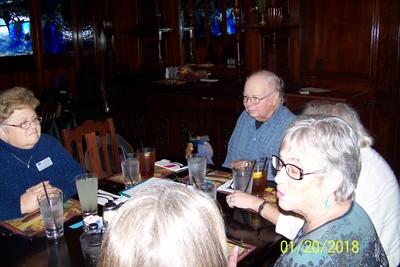 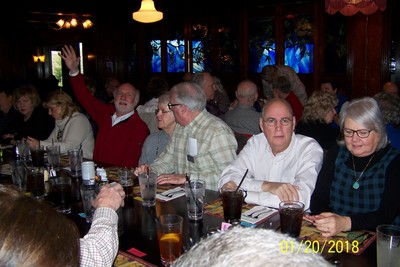 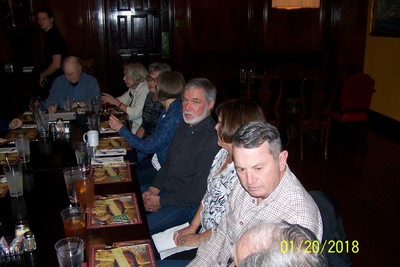 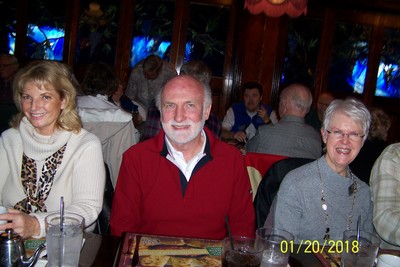 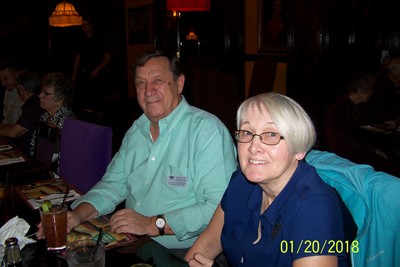 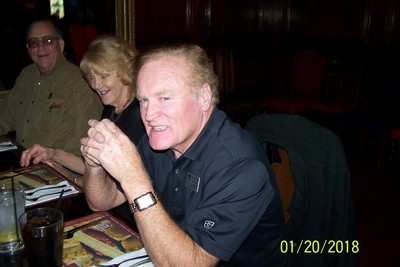 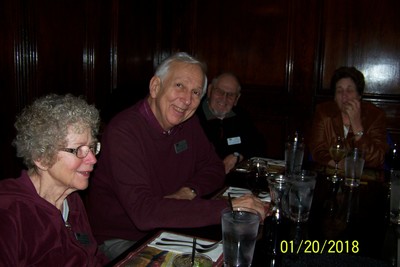 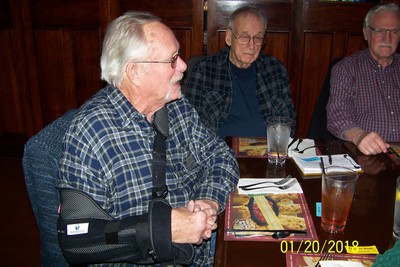 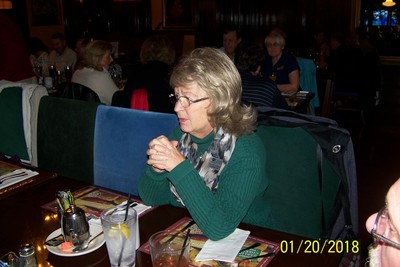 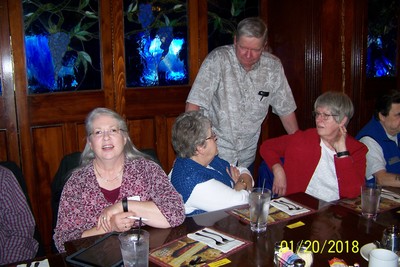 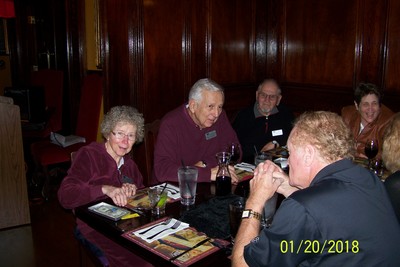 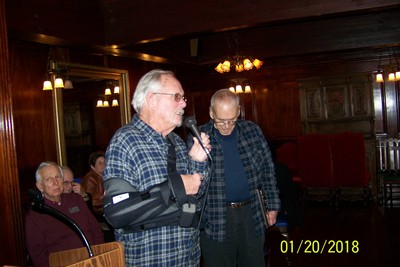