Veterans Day visit to the Lacey Lady in Salem

On Saturday, November 10th 33 club members in 9 Thunderbirds, one Retro Bird, one Edsel and numerous Family Trucksters headed to McNary Field in Salem to view the restoration of the Lacey Lady Bomber from Milwaukie.
From 1947 until 2014 the Bomber was perched over a gas station in Milwaukie. It was a huge landmark for the gas station and restaurant. It became common to say “I’ll meet you at the Bomber” when friends wanted to meet.

That B-17, the Lacey Lady, was removed in 2014 and is now undergoing a complete restoration to make it flight worthy. The Lacey Lady (named for the gas station owner Art Lacey) never saw combat and was among the last 50 B-17’s built. However, it was at war for 67 years against the weather. The battle to restore it will go on for years as funds and parts become available. Most of the aluminum skin will have to be replaced due to corrosion, all 750,000 rivets will have to be replaced one at a time by hand, the engines will need complete rebuilds even though they have less than 30 hours on them. The ball turret (on the belly) was missing and they recently found one on eBay (weird) and got it at a very reasonable price. A Wisconsin farmer found it in a barn and didn’t know what it was; a quick phone call landed it.
We learned of a secret code between Bill and Dottie Tunstall during the war. They had developed a code system where he could let her know where he was in the South Pacific, and what the weather was. Their code was never caught by the censors when his letters home were reviewed. Prior to Bill leaving for the war they used a large National Geographic map of the South Pacific to develop a code. In each Longitude/Latitude square on the map they wrote a personal salutation from Bill to Dottie. Bill would then start a letter to her with the salutation that corresponded to his location. Throughout the letter he would make references to a specific relative (uncle, aunt, cousin etc) that corresponded to a weather reference. Dottie would then know where Bill was and the weather he was experiencing.

To learn more about the plane and their efforts visit www.B17alliance.com
After the tour we went to the nearby Flight Deck Restaurant for lunch. President Al Hillier conducted a brief business meeting to discuss a few items.

Thanks to Ruth & Roger Kelley for planning this great event.
Also thanks to Al Hillier and Jim Sweet for the additional photos. 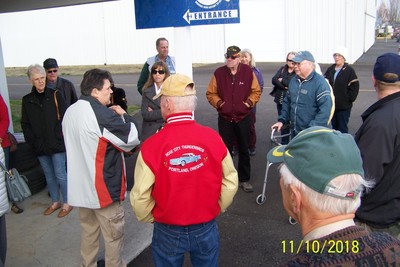 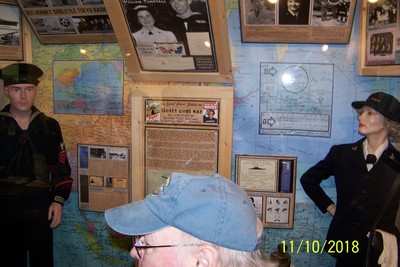 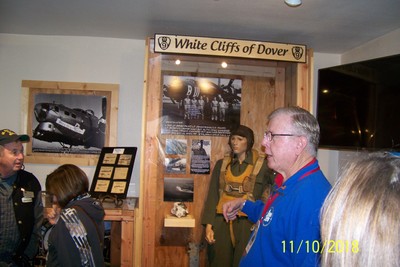 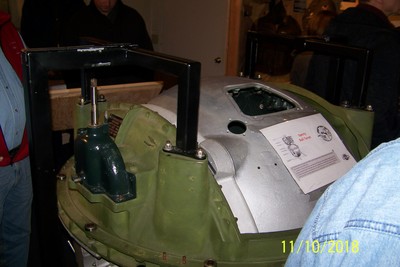 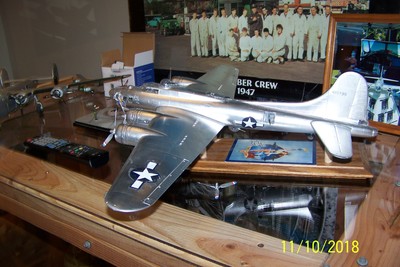 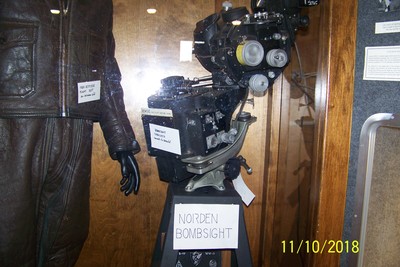 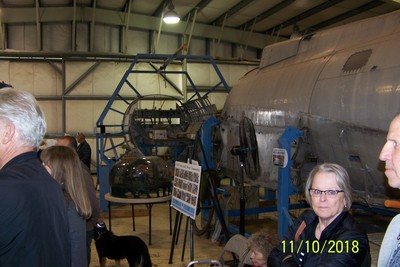 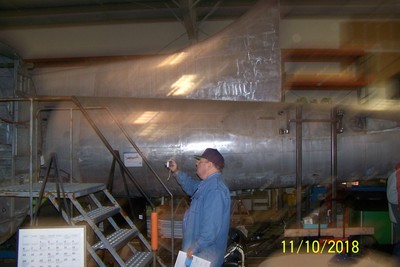 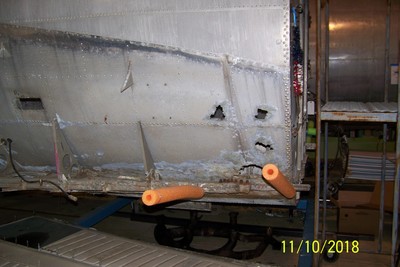 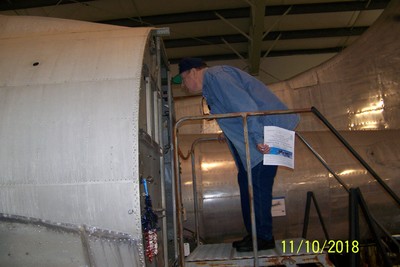 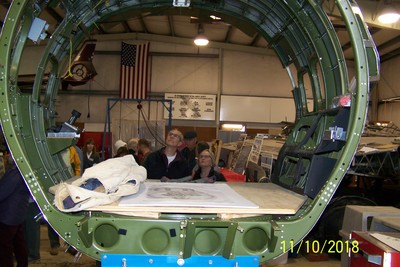 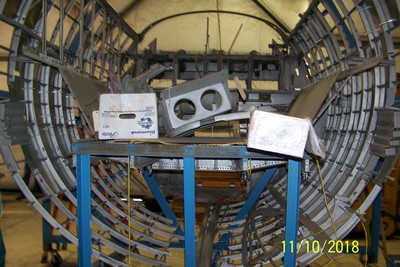 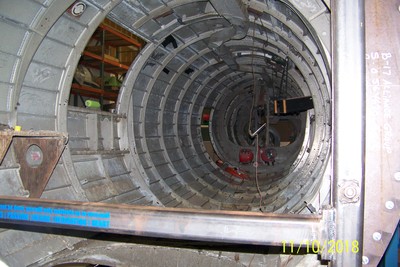 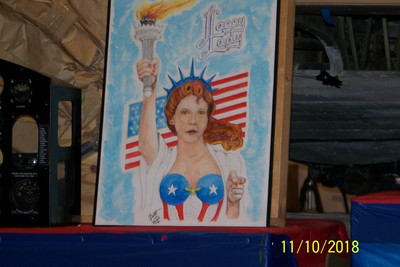 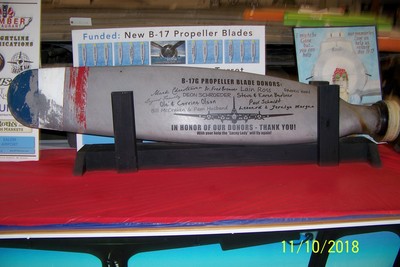 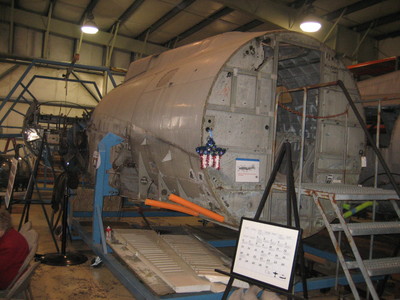 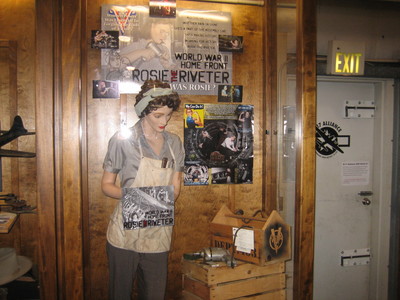 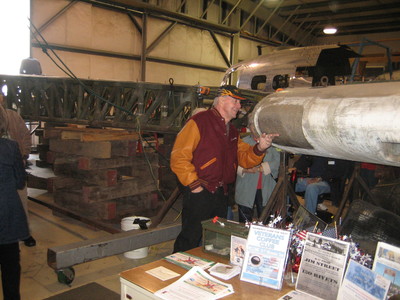 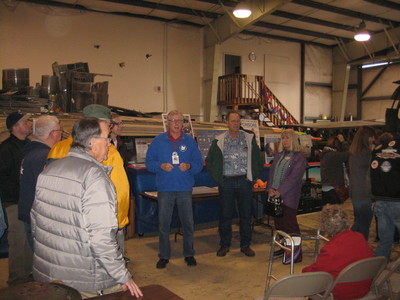 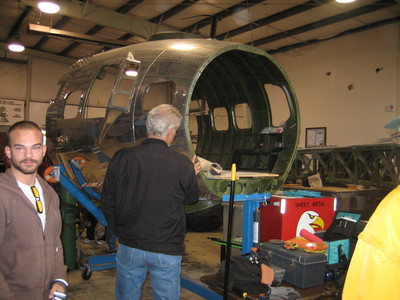 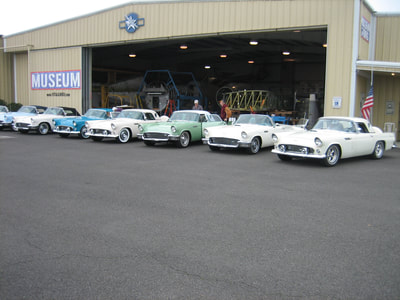 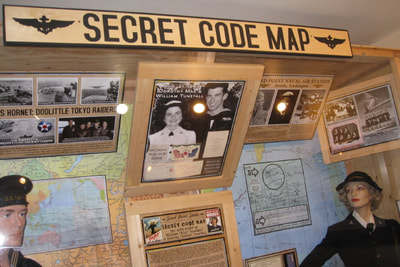 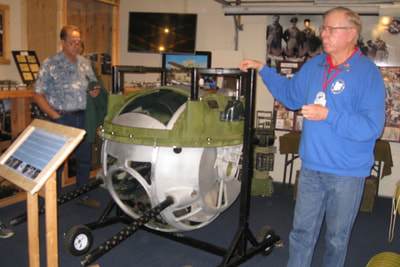 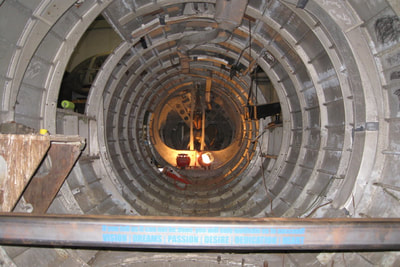 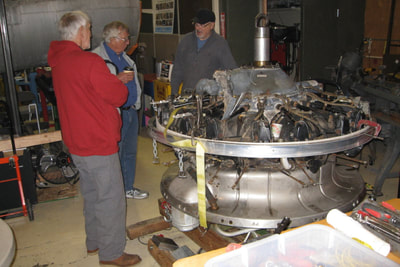 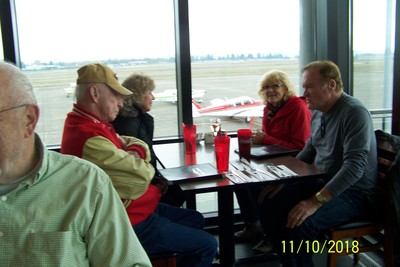 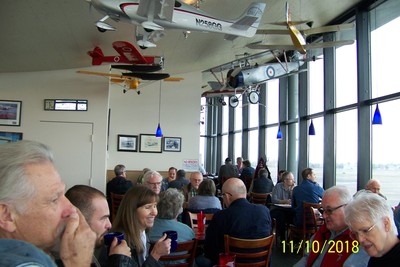 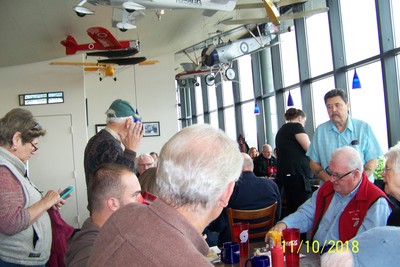 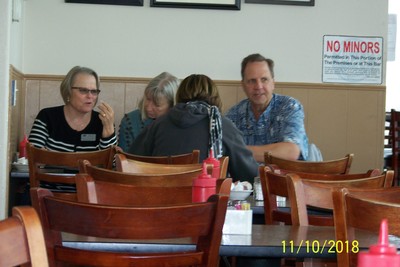 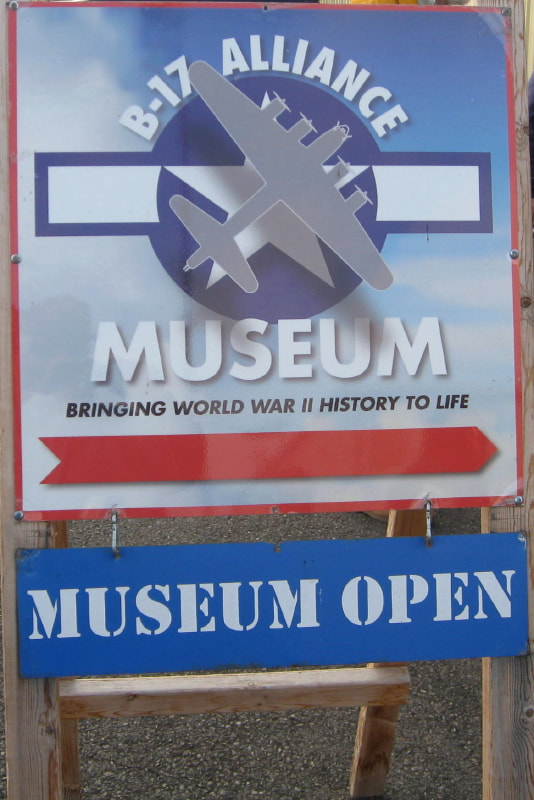