Rosecitythunderbirds.org
Saturday, March 19th saw about 12 club members meeting for breakfast at Langdon Farms Golf Club in Aurora. The food was excellent and so was the service. From there we caravaned to the World of Speed Museum in Wilsonville where we were joined by another 13 or 14 club members.

The World of Speed has only been open about a year and contains examples of rare street cars, NASCARs from vintage to current, Indy style cars, land speed record cars, drag racing cars, motorcycles, and hydroplanes. Our tour guide also said there was one airplane on display - it turned out to be a model.

Cars from famous drivers included Micky Thompson, Ned Jarrett, Smoky Yunic, and Danica Patrick. The Target 550 car (photos below) will be attempting to go 550 MPH at the Bonneville Salt Flats later this year. That will be a new record for a normally aspirated engine (two engines in this case).

The four NASCAR vehicle shown on a steep incline representing the 31 degrees of banking at Daytona International Raceway. The banking of several other famous tracks is shown on the edge of the display.

The museum conducts classes in the automotive field for high school students in the area. Many high schools have closed their auto shop classes and the museum is filling the gap via their education program.

Take a look at the photos below for an example of the cars on display. Our guide indicated that most of the vehicles are on loan and that their display turns over 3 or 4 times each year. 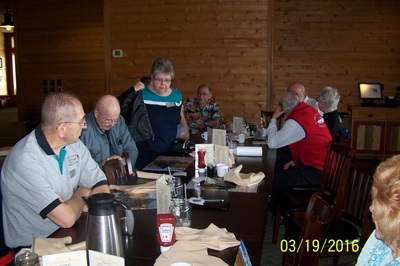 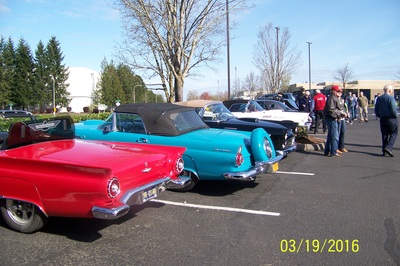 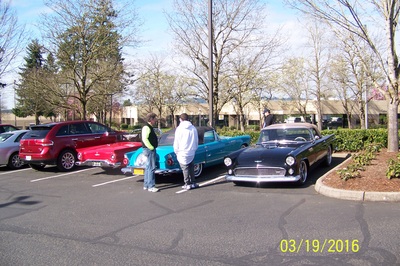 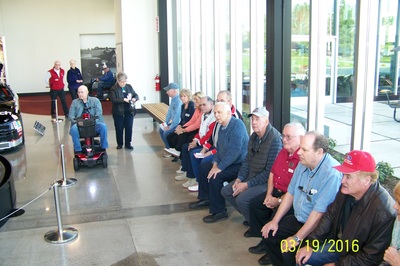 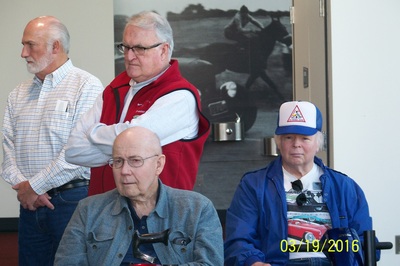 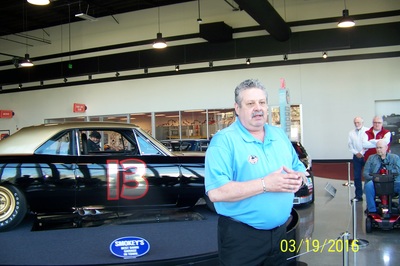 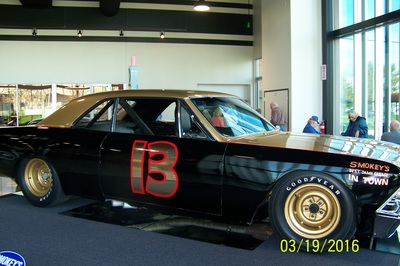 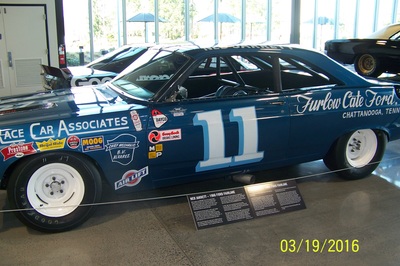 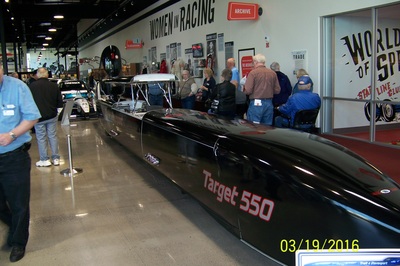 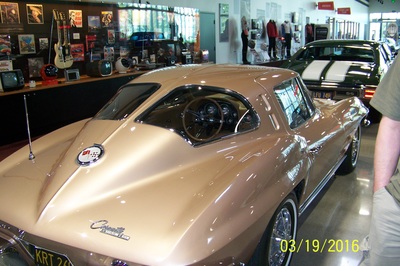 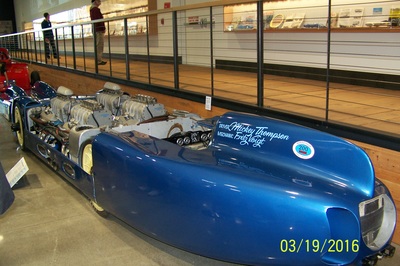 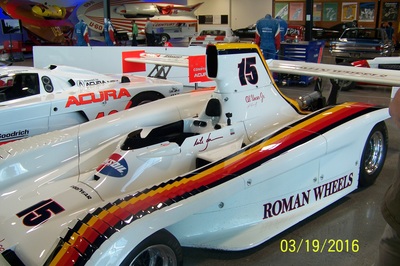 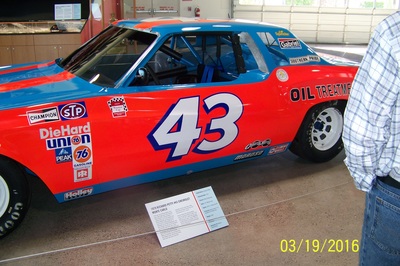 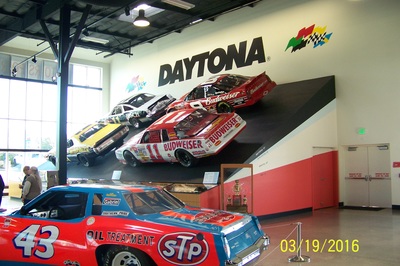 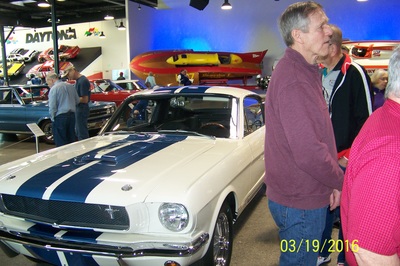 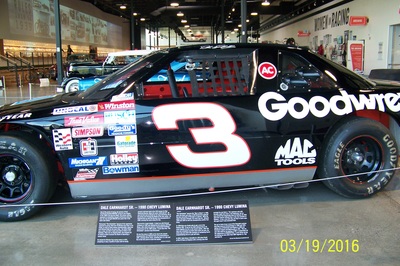 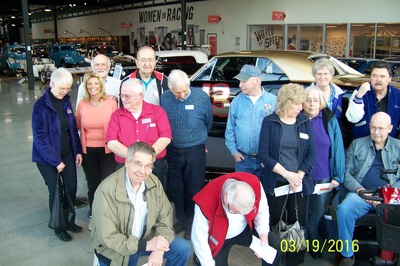 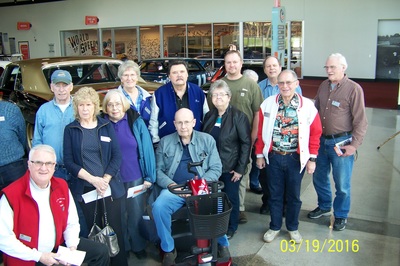 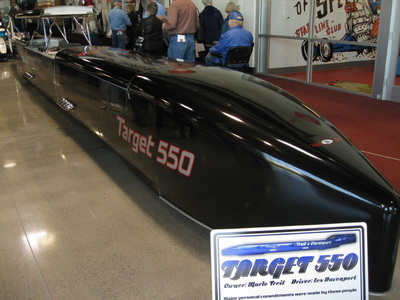 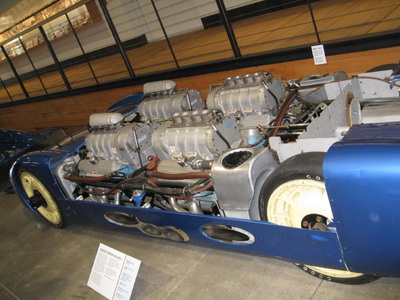